Why do we need more fieldwork 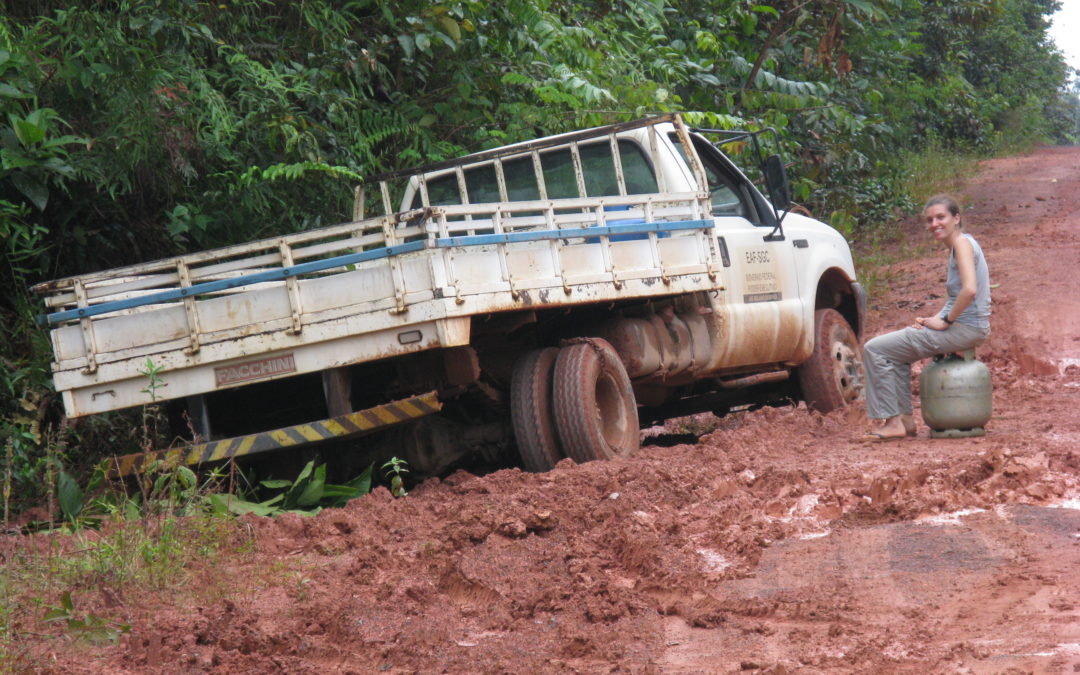 Up to 12% (~300.000 sqr-km) of the Brazilian Amazon, an area similar to the United Kingdom, had been cleared by deforestation without having its tree flora adequately documented, according to our new study. It’s like burning a vast library to heat your house before anyone had read a single book from it.

If deforestation rates persist, another 250,000 sqr-km to 900,000 sqr-km of poorly documented rainforest will likely be lost in the next 30 years. To catch up with deforestation in the Brazilian Amazon, botanists would need to increase tree sampling to two to six-fold.

A targeted sampling strategy, ideally through ‘Flora Projects’, could considerably expand our knowledge of the Brazilian Amazon tree flora before it is lost forever. Our study shows that historic peaks of botanical collection coincide with projects such as “Flora Amazonica” in 1980s, “Flora da Reserva Ducke”, or “Flora do Cristalino” in the 1990s and 2000s”.

In times of limited budgets and political uncertainty, implementing such projects in Brazil is a major challenge. However, the costs of inaction could be enormous. It is impossible to know what scientific studies will find, though tropical rainforests are known to be treasure troves of powerful medicines; a high share of drugs in use today are derived from the rainforest.

Lack of historical data about which species occurred in deforested areas presents a particularly grave problem, primarily because this type of information is irretrievable. If scientists don’t have good information about past ecological communities, it becomes almost impossible to design good restoration programs or to estimate the number of species that were present in an ecosystem.

We either greatly increase our efforts to document the remaining biodiversity or we will be forced to watch deforestation remove any chance for knowing more about these unique and valuable forests.

More at MNCS-CSIC webpage (in Spanish).

This site uses Akismet to reduce spam. Learn how your comment data is processed.